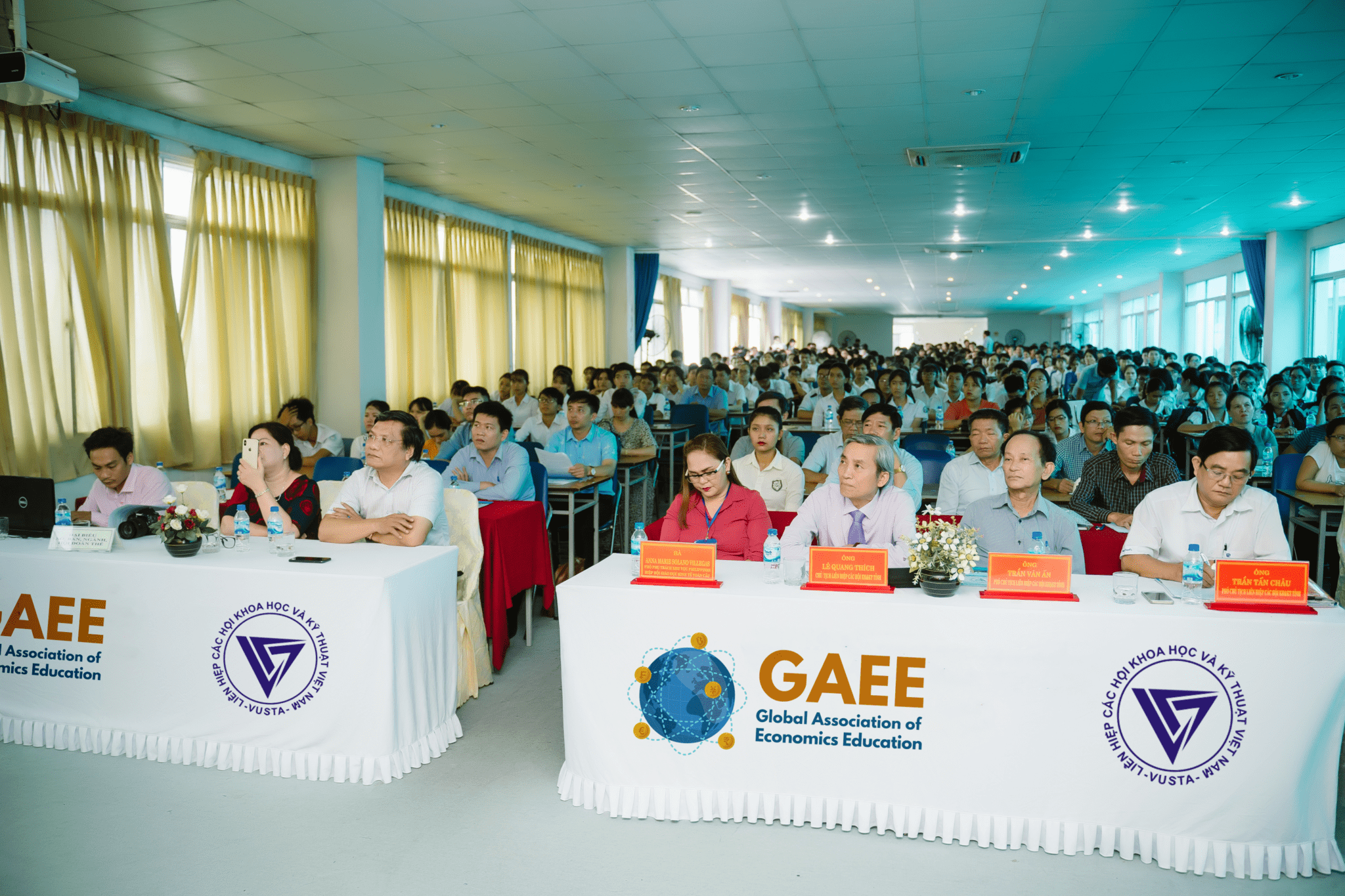 This August+September, we launched a month-long program known as GAEE’s Southeast Asia Month 2019 that gathered the participation of thousands of scholars, policymakers, educators and students in Southeast Asian nations. In a province of Central Vietnam alone, the organization partnered with provincial chapters of the reputable Vietnam Union of Science and Technology (VUSTA) to host more than 800 students, teachers and local officials in their movement. Besides having VUSTA as a co-host, the program also receives human resources support from the International Association of Students in Economic and Commercial Sciences (AIESEC) and the Department of Education and Training (DOET) of various Central Vietnamese provinces.

All the programs being held simultaneously in three Southeast Asian to “raise awareness of the impacts brought about by the Industry 4.0 and call for reform in the education system in light of these changes,” according to the program’s architect Le Dong Hai “DoHa” Nguyen FRSA, Executive Director of the Global Association of Economics Education. Partnered with various local universities, advocacy groups, and national agencies, GAEE hopes to realize the goal of “raising awareness of the impacts brought about by the Industry 4.0” and “calling for reforms of the education system” in response to these technological shifts. “Southeast Asian nations that heavily depend on cheap labor will face significant challenges posed by the latest technological wave in automation. The education system, therefore, has to adapt timely and comprehensively,” said GAEE’s Executive Director. This regional movement is described as “one of the most futuristic and innovative educational movements in the ASEAN region” by Mr. Thich Le, the President of the QN provincial chapter of VUSTA, Vietnam’s national science body.

GAEE has employed innovative solutions to advance the effectiveness of its operations across the globe. This nonprofit is known for its utilization of multiple approaches, from TOT (Training of Trainers) conferences for local educators, forums for policymakers and scholars to direct workshops and academic clubs for students, as well as a distant learning model using its revolutionary “GAEE’s Home App” – the first economics learning platform for mobile devices. GAEE and VUSTA also donated 20 scholarships to disadvantaged yet aspring students in Central Vietnam.

Featured Images are available in our Instagram Page. To see All Images, GAEE Members can log in into the Members Area. For guest visitors, please request access by emailing [email protected]