GAEE’s Member won the Young Economist of the Year award 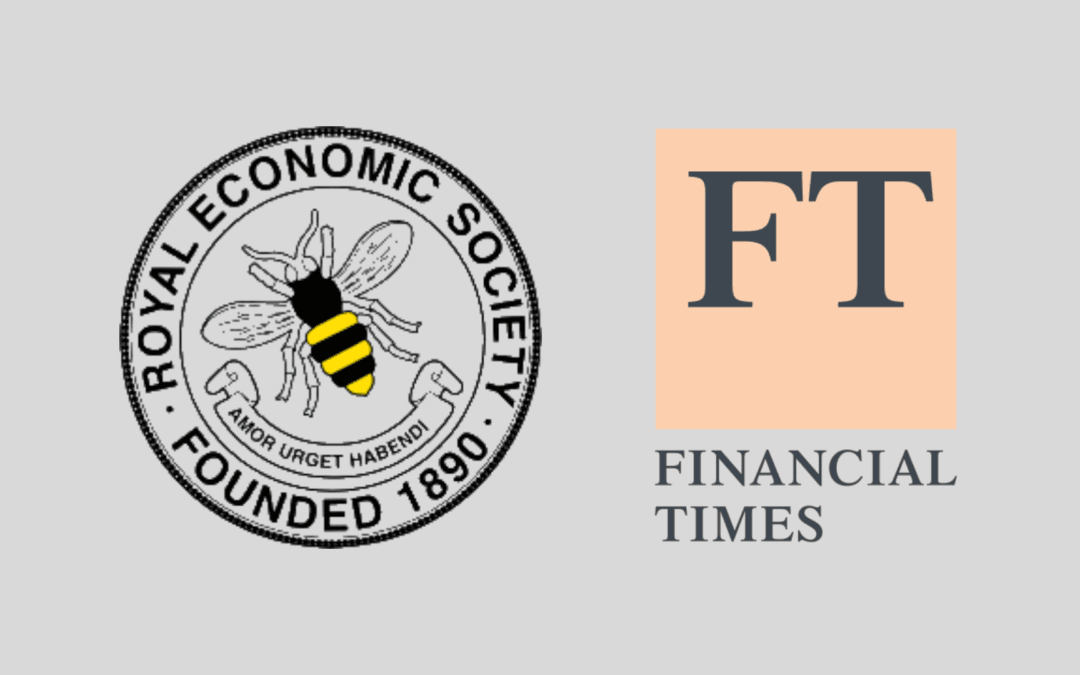 We are delighted to report that GAEE’s Le Dong Hai Nguyen has won a High Commendation from the Royal Economic Society and been named one of the ‘Young Economists of the Year 2019’.

The UK’s Royal Economic Society (RES) and the Financial Times (FT) today announced the Young Economists of the Year 2019. Among more than 1300 candidates to the competition of the same name, authors of 36 best entries were chosen by the judging panel of RES to have their name featured on the official website of this prestigious royal society.

GAEE’s ED Le Dong Hai Nguyen has participated in this highly competitive competition and submitted a short research paper discussing the implementation cost of the Universal Basic Income (UBI). In his entry, which was shortlisted and Highly Commended by the RES, Hai drew from examples of the US’s NIT initiative and Finland’s Kela UBI experiment to argue against a UBI and instead advocated for an overhaul of workers’ education in response to the threat posed by automation. His name was featured in the RES website among other Winners of the Young Economist of the Year 2019.

For this year’s competition, only 2.7% of qualified submissions were shortlisted. Among the shortlisters, one best essays was chosen to win a monetary grant of £1000.

We also congratulate three other GAEE members for the successful submission of their essays. Hai’s success with this year’s competition will provide valuable insights for future participation of GAEE members in this prestigious economic competition and other similar ones, such as the upcoming The Economist’s Writing Contest for Young People.