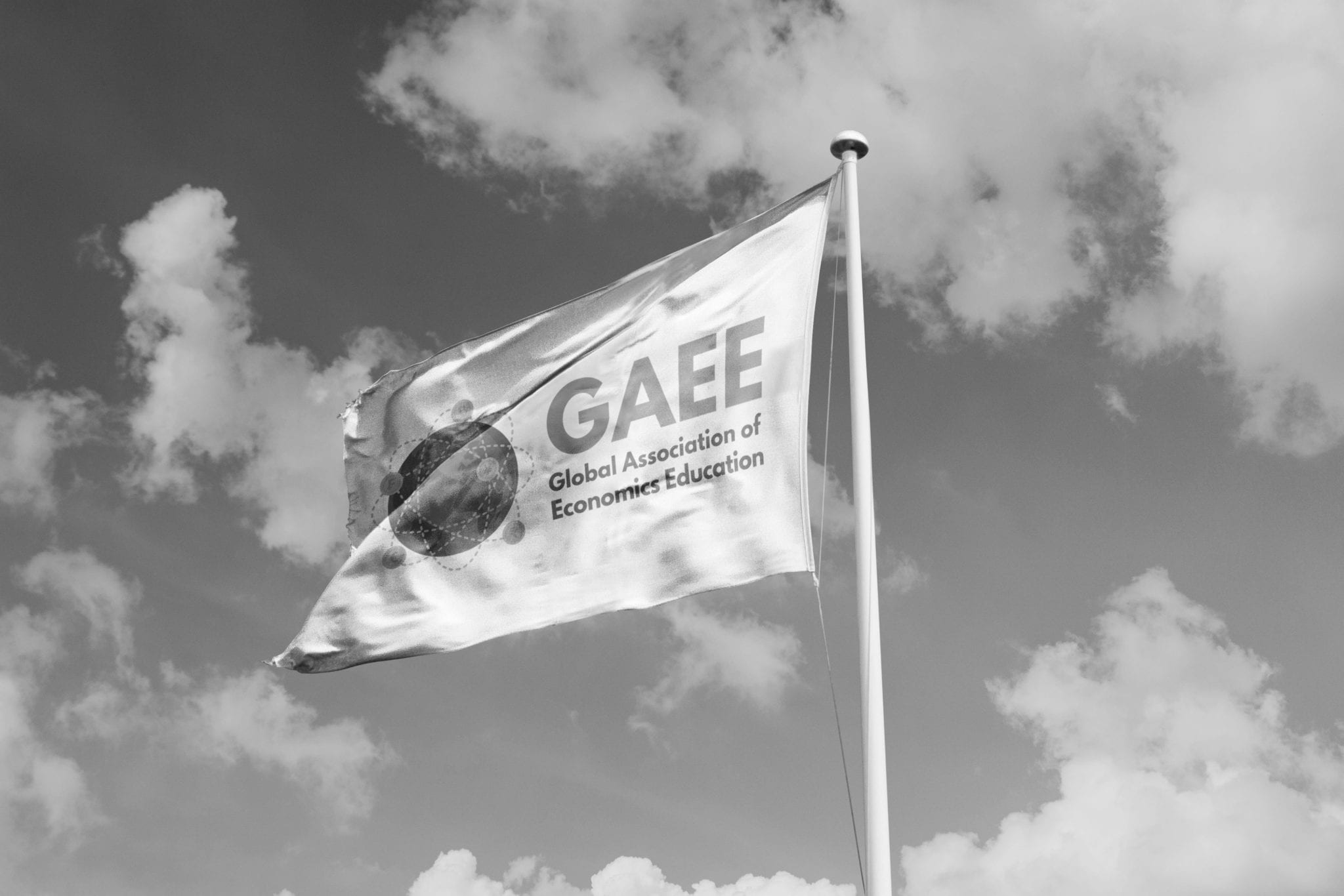 The Indochinese Economic Education Initiative (IEEI) announces today that it will be permanently dissolved and replaced by the Global Association of Economics Education (GAEE), a newly founded nonprofit in the United States. The move comes after the transitional “grace period” followed the 2017 annual meeting of IEEI Board, in which the organization decided to dissolve itself.

The problem associated with the former Indochinese Economic Education Initiative is that it is operated under conflicting ideologies among its independent chapters. While many chapters support the expansion of IEEI into Europe and North America, a universal English-based curricula, as well as the inclusion of Financial Literacy & Business into the curricula and the addition of middle-school as a membership target of the organization, some chapters want IEEI to focus on Pre-U, high-school economics education using native languages for Southeast Asian students exclusively. These two opposing main objectives in the way iEEI operates led to various problems and results in the decision to dissolve the organization for good during the last meeting of forty IEEI chapters across five Southeast Asian nations last December. Since then, twenty SE Asian chapters of former IEEI in Vietnam, the Philippines and China chose to become new founding chapters of GAEE, along with work-in-progress IEEI prospective chapters in Europe and North America. The remaining 15 chapters have a grace period of 3 months to join GAEE, IAEconomics or become independent and seek membership in other organizations. Online members of IEEI is automatically transferred into the GAEE’s Members Area Platform.

GAEE affirms its continuous support for the empowerment of economics education, financial literacy and entrepreneurship skills for high-school and middle-schools across the world. Its executive director announces that GAEE is seeking incorporation in the Commonwealth of Massachussetts, as well as applying for formal recognition as a 501(c)(3) nonprofit and actively looking for new supporters, donors and partners outside the Southeast Asia region to expand its worldwide operation.