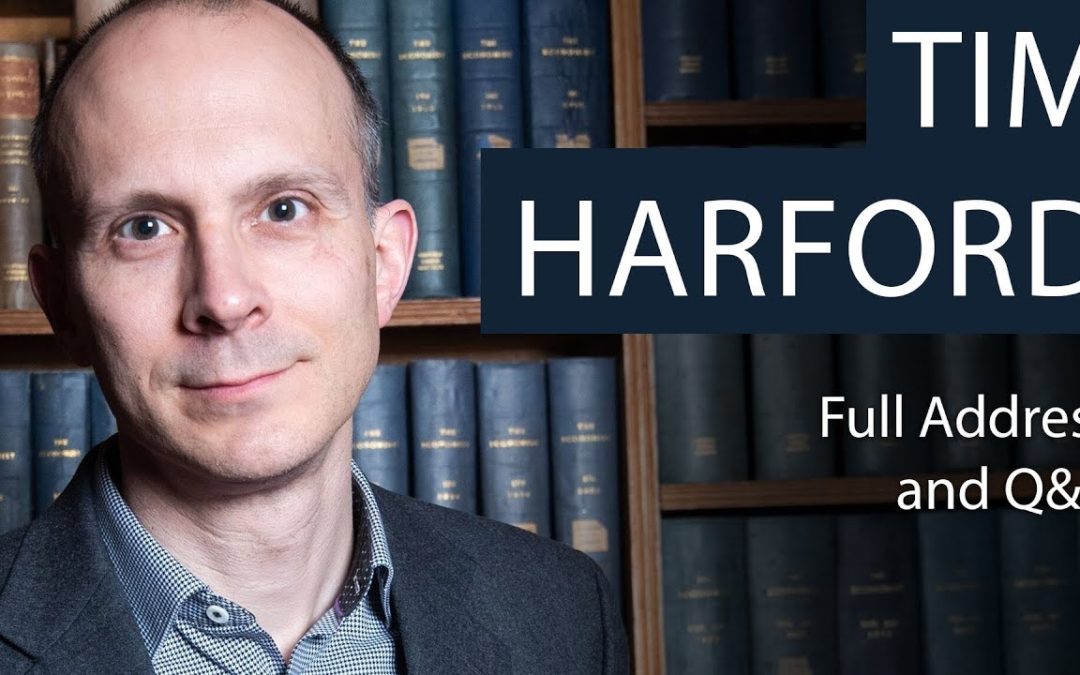 In partnership with the Oxford PPE Society at Oxford University, GAEE is thrilled to host the economist Tim Harford OBE — a TED speaker, million-selling book author, BBC radio broadcaster, and Financial Times columnist. In this live broadcast crossposted on our Facebook page, Tim will discuss some of the radical inventions that changed the world: an array of remarkable, memorable, curious, and often unexpected ‘things’; inventions that teach us lessons about the complex world economy we live in today. They range from the brick, blockchain, and the bicycle to fire, the factory, and fundraising, and from solar PV and the pencil to the postage stamp.

You can watch the live broadcast on our Facebook page and interact with Tim on Wednesday, 10 June 2020 from 16:30-17:30 (UTC+01). Submit all your economics-related questions to Tim here: bit.ly/QuestionTheSpeakers. 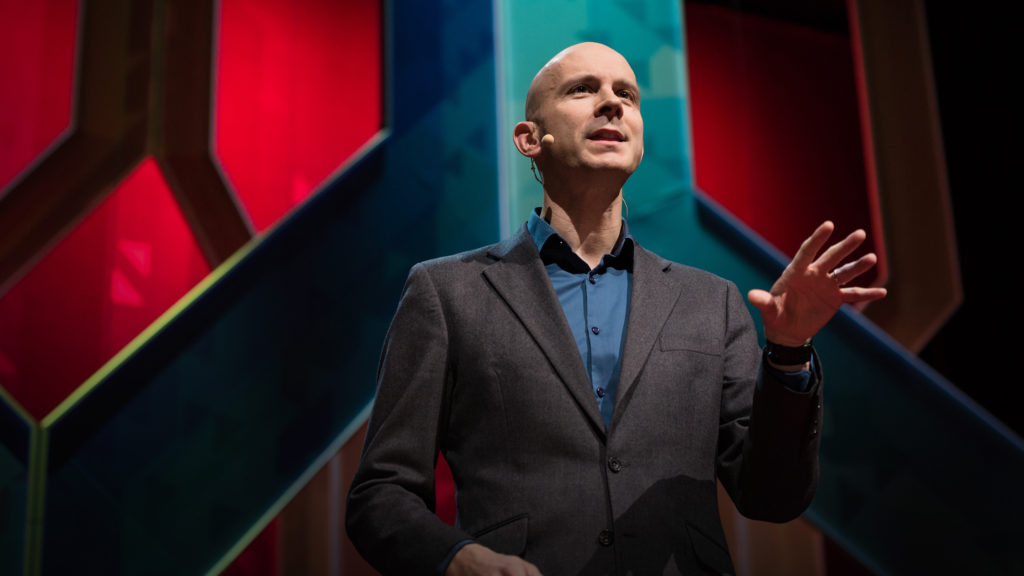 Tim Harford is amongst the world’s best-known economists, as well as an international journalist and broadcaster. He has written seven books on economics, including the million-selling “The Undercover Economist”. He is the first Peter Martin Fellow at the Financial Times, where his column, of the same title, reveals the economic ideas behind everyday experiences. Tim also presents BBC Radio 4’s “More or Less”, which won the “best radio news and current affairs programme” distinction from the Voice of the Listener & Viewer. He was also awarded an Officer of the Most Excellent Order of the British Empire (OBE) knighthood by HM Queen Elizabeth II for services to improving economic understanding in the 2019 New Year honors list.

His iTunes-topping series, “Fifty Things That Made the Modern Economy”, was published as a book in 2017, and his sequel, containing the next 50 things, was published this month. We are delighted to be one of the first places where Tim will speak about it!

Visit our Facebook page at facebook.com/GAEE.org for more information about the live event.