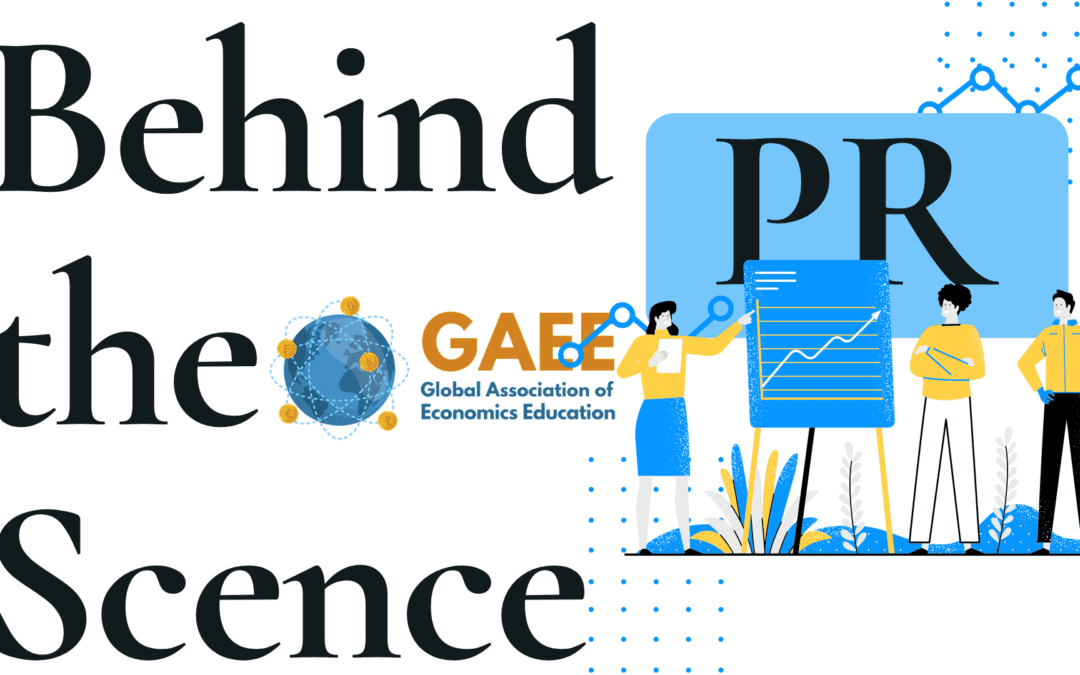 From an amateur and somewhat Luddite media team that let our Facebook’s account stolen by a shoes resale store (seriously, you can check the Name Change in our Page History), our public relations team has grown to become one of the most effective ones in the industry—being given the official Facebook Blue Verified Badge (the powerful and exclusive blue tick sign that every PR strategists dreamt of), getting featured on Reuters, Bloomberg, Apple News, London Economic, Marketwatch, Gizmodo, and the like. You name it! As GAEE grew to become a global nonprofit and nongovernmental organization that spread across eight countries, the Office of Public Relations (commonly known as the “PR Team”) has been a key driver in helping our organization gain more exposure to our target charitable class and the public.

When GAEE was first established in 2017 as a split/restructuring of the former Indochinese Economic Education Initiative (IEEI), our PR Team had to start all over again. If you work for a marketing agency, you will understand the nightmare of having your Domain Authority start with ZERO! In other words (and in English), no publicity and no online presence means no donation and no prospective audience (despite we inherited 20 chapters from IEEI). Among GAEE’s first (and very limited) staff then, DoHa, Hannah, and Kiara were (and still are, to some extent) the masterminds behind the success of our media team. As an entirely student-led nonprofit that works in the economics education field, DoHa understands that we have a unique niche, and that can translate to a huge advantage—in ideas, passion, and even “PR Hook.” For nights and nights, we have seen hour-long discussions between the executive team and the leaders of dozens of chapters across multiple timezones. If you ask one of the three above folks what is the worst nightmare in this process, it is having to sleep with the phone by their sides (in ringtone mode for sure) and being ready to awake in seconds to answer any calls from the hundreds of newsrooms that they pitched.

Behind-the-Scene: The tales of GAEE is a series of articles about the young minds behind each GAEE’s core departments on occasion of the third anniversary of our organization. As Kiara Coleman said in an interview with the Marketwatch (of course, after days of pitching), “Around 70% of our executive members are high school pupils.” Besides schoolings commitment, GAEE staff have devoted their mind and soul to a global movement that benefits thousands of students across eight countries. Behind-the-Scene: The tales of GAEE hopes to bring our audience closer to the work of our passionate staff members.

GAEE is closely monitoring the ongoing COVID-19 (coronavirus) outbreak. We’ve taken actions to cancel all assemblies, meetings, workshops, and conferences hosted by GAEE and our affiliated network at the moment, regardless of local conditions. Read the full letter from the Executive Team here.